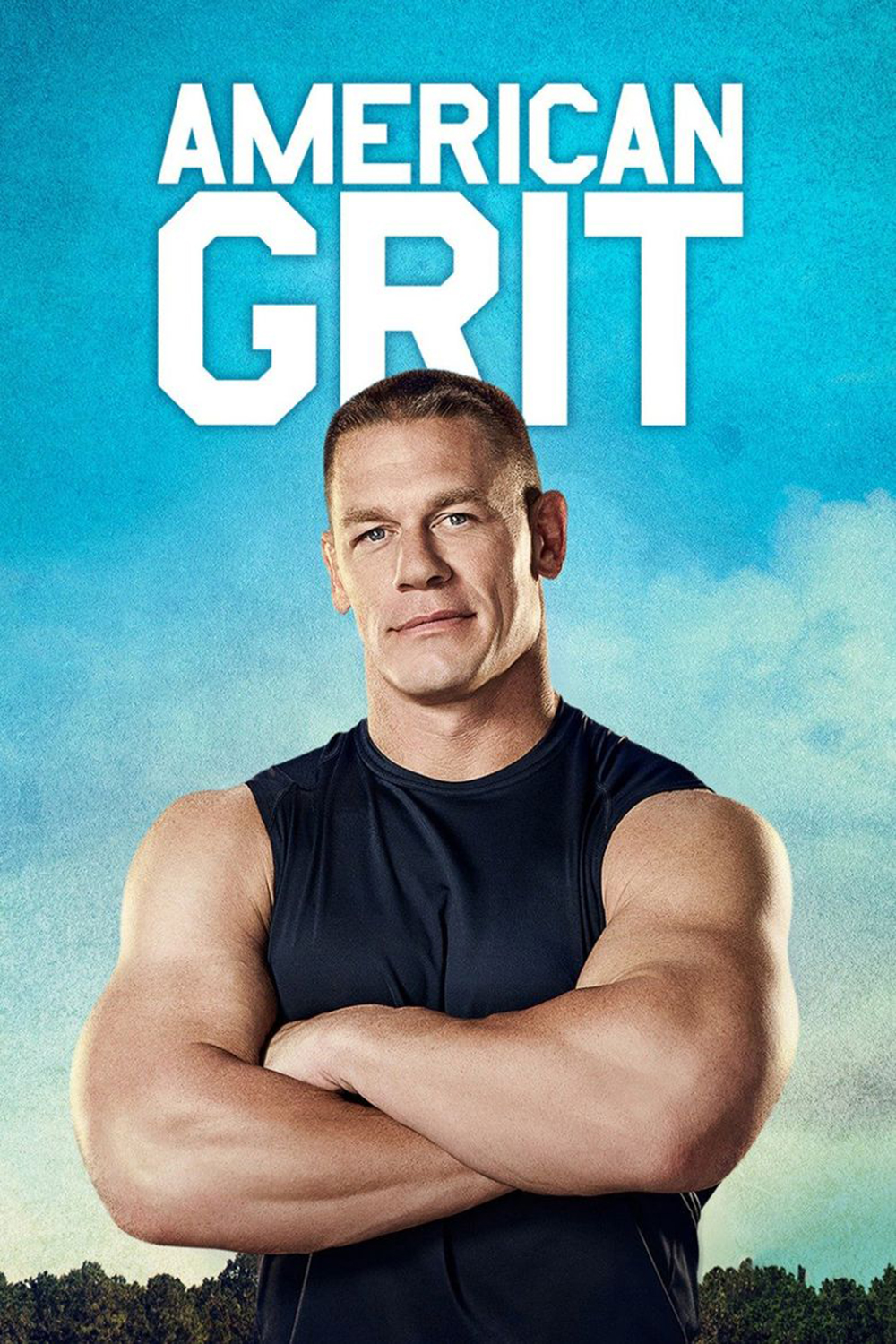 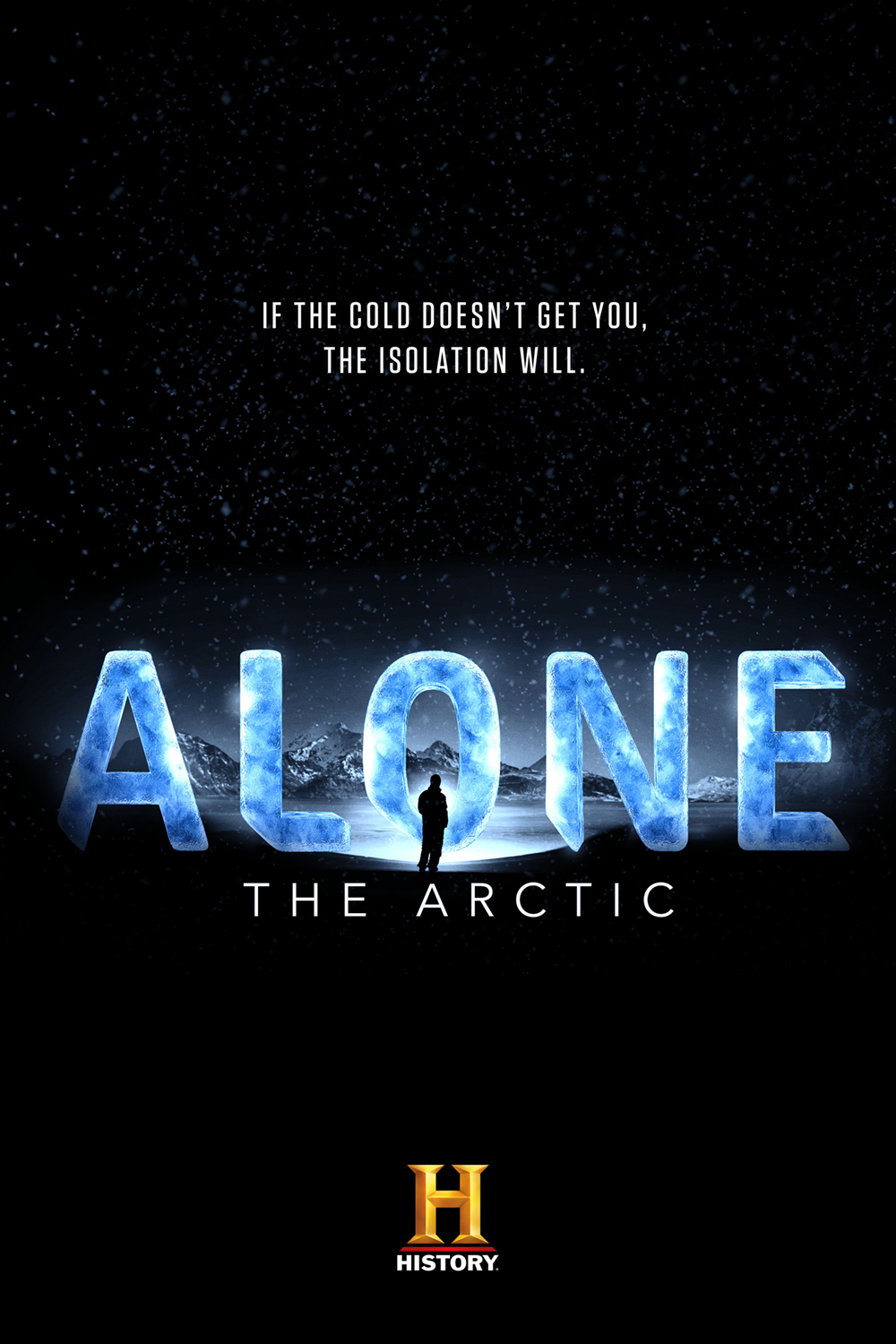 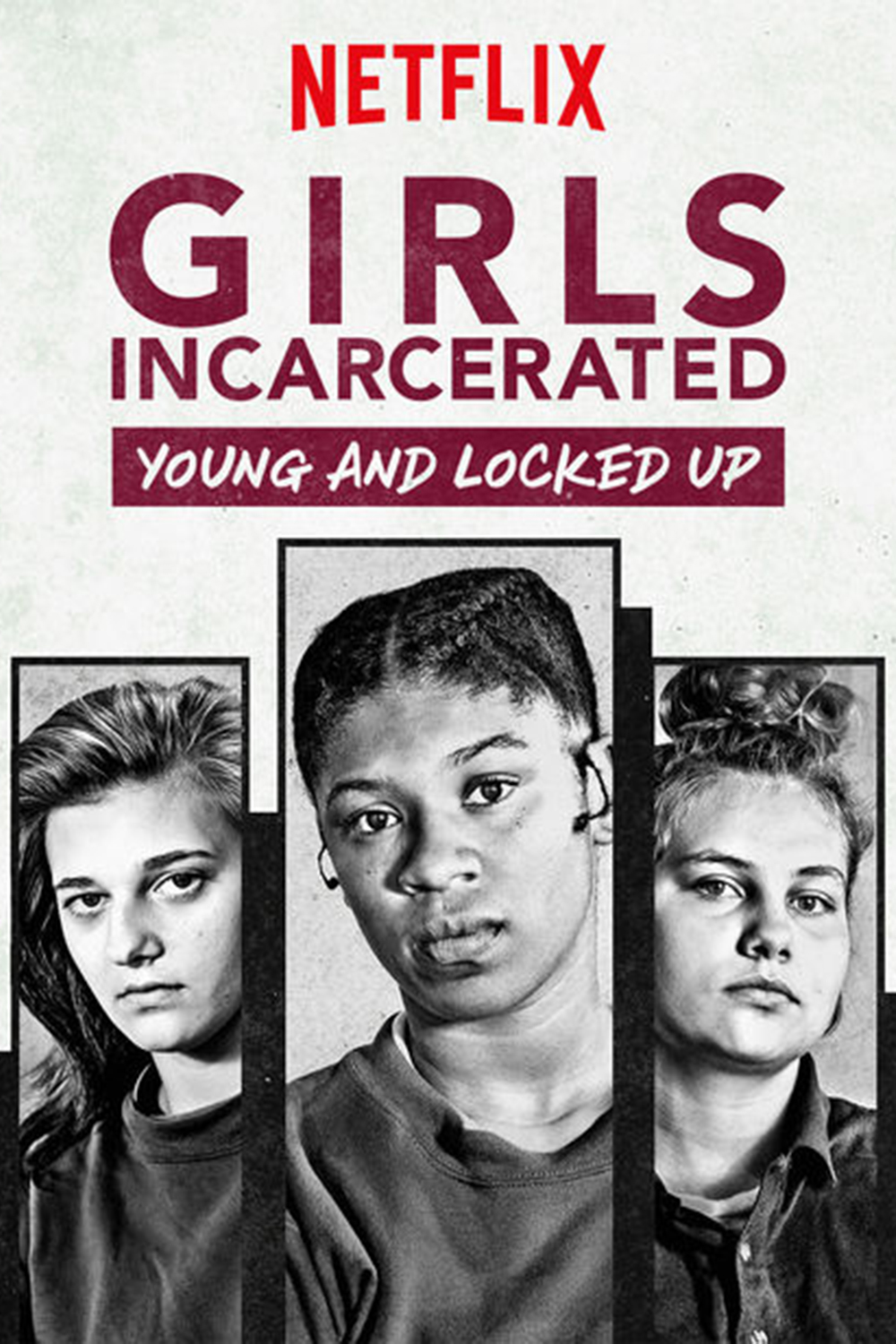 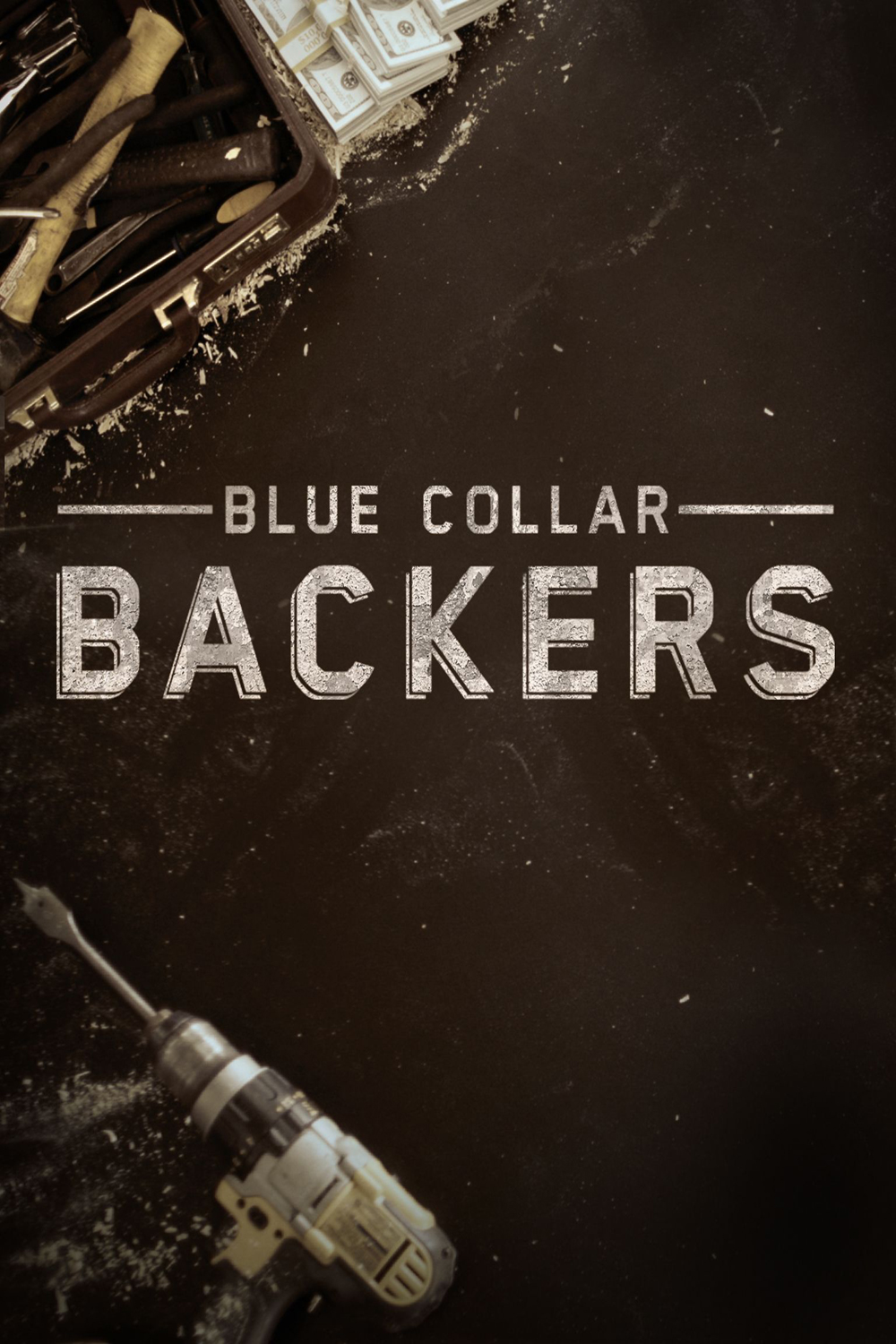 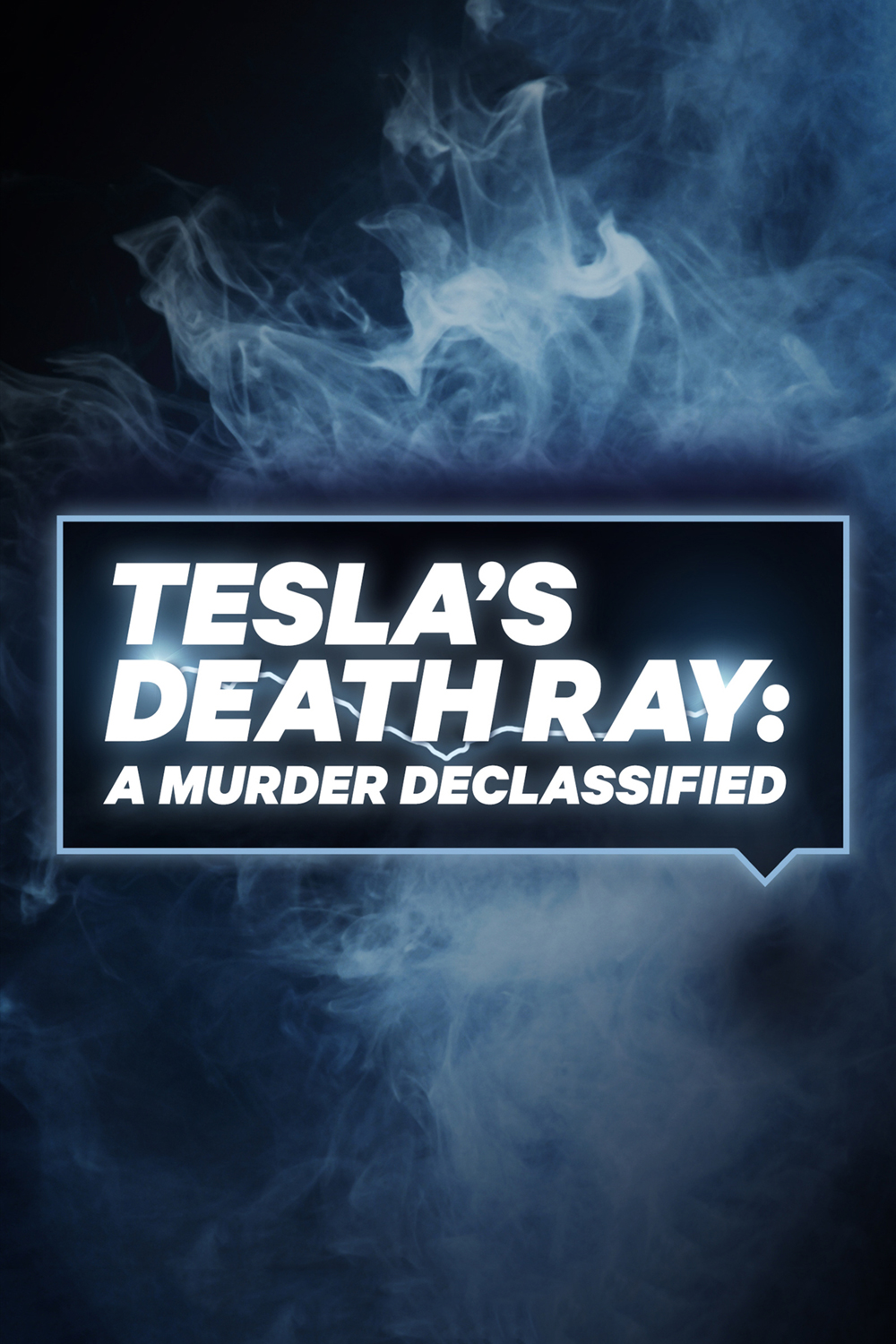 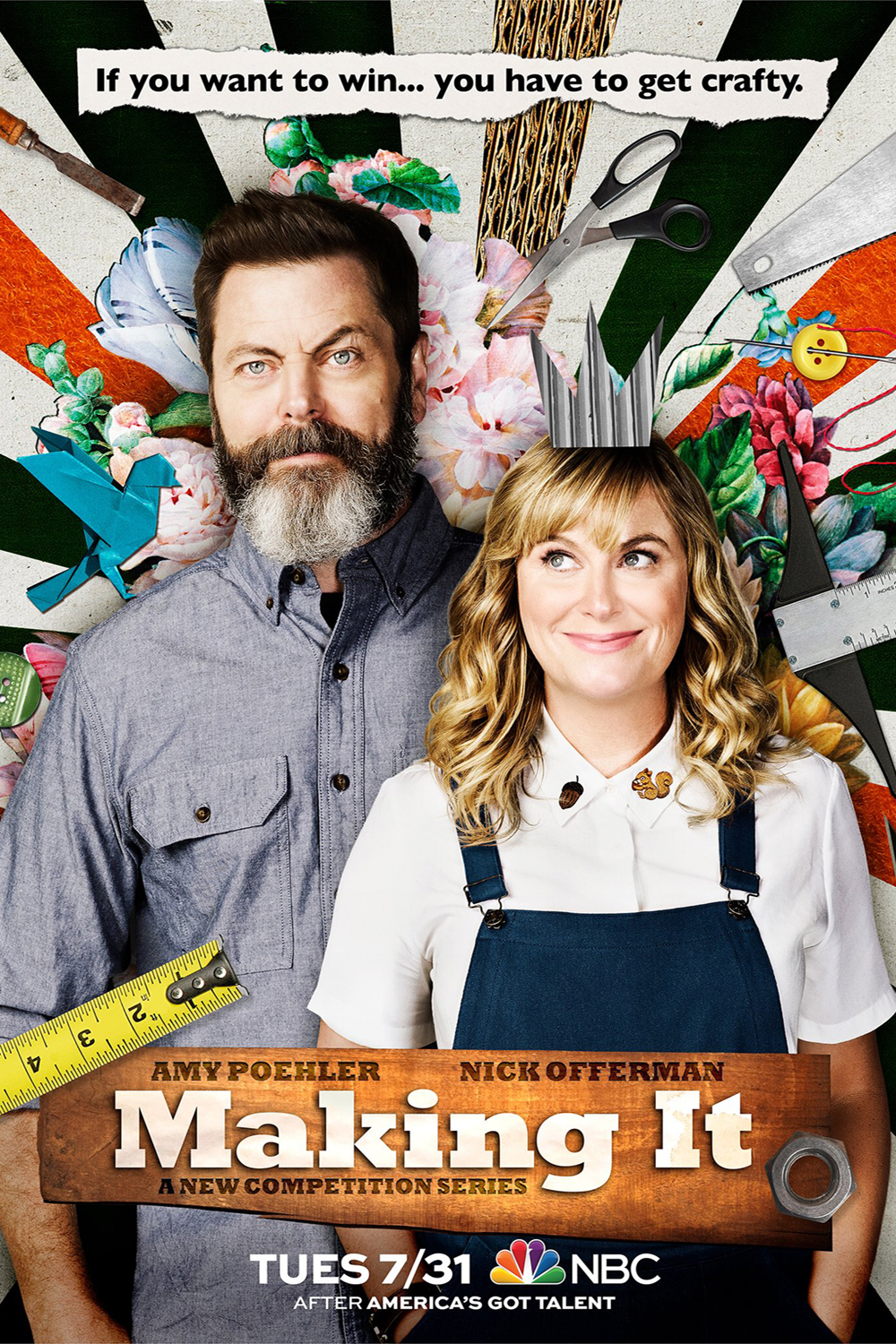 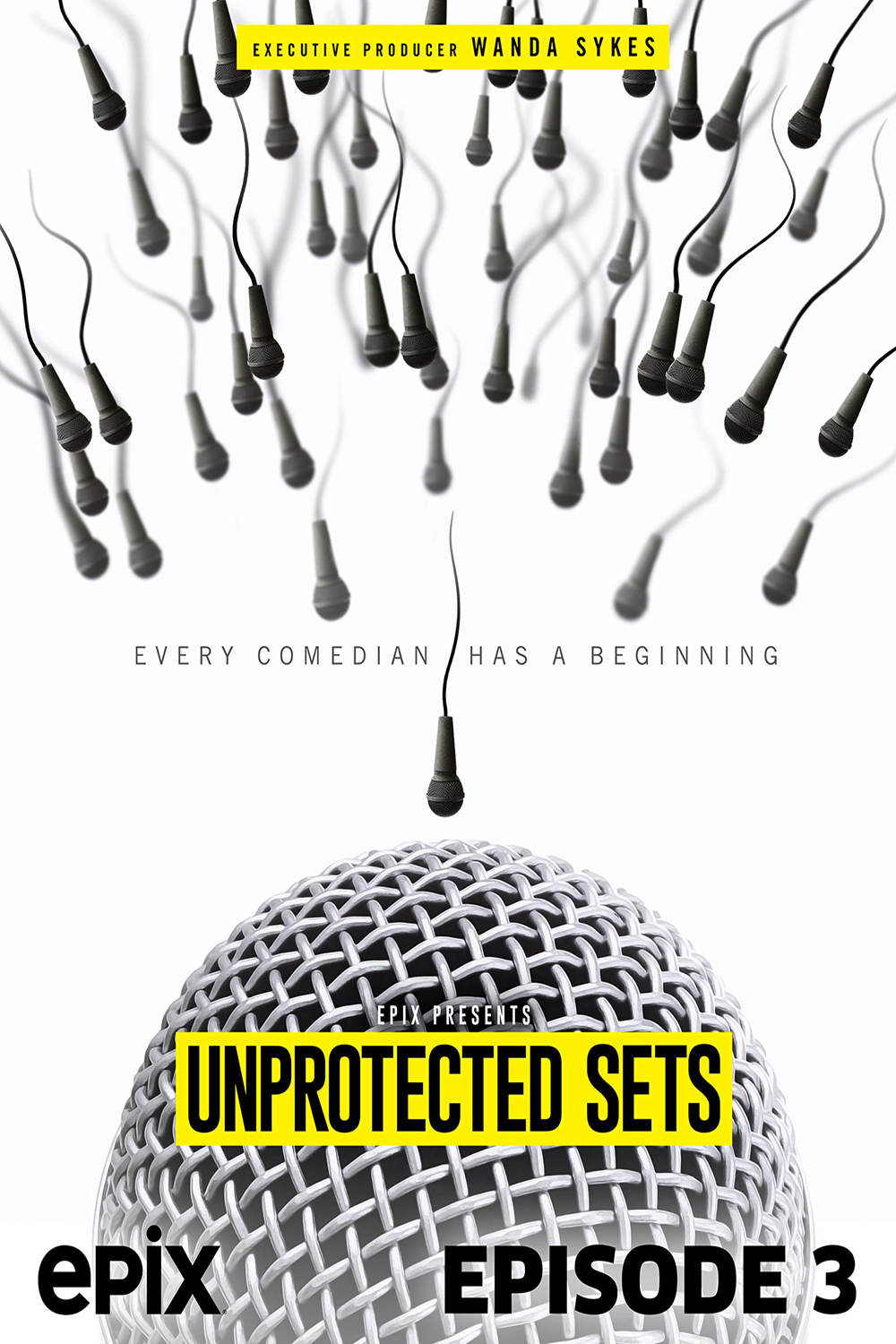 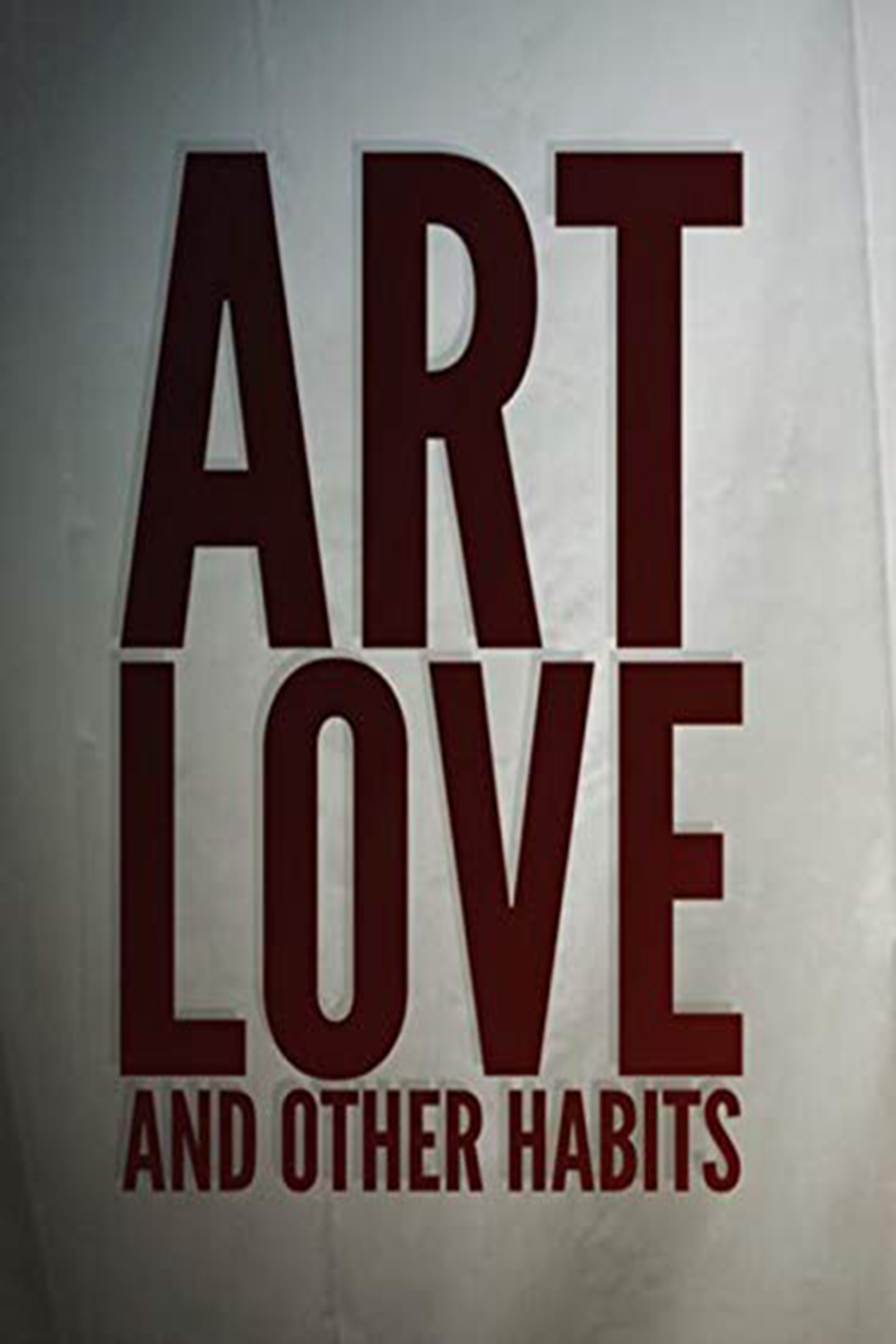 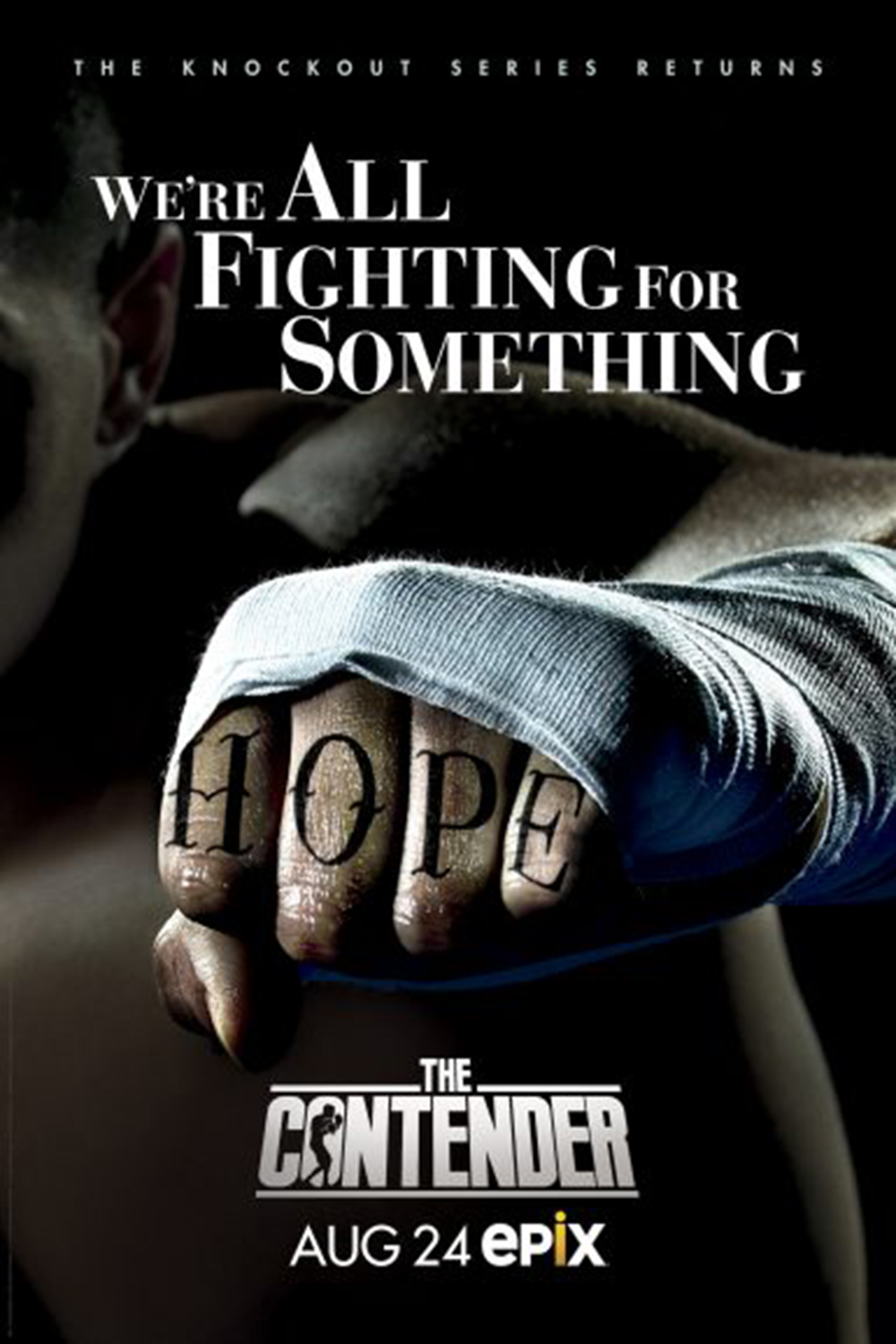 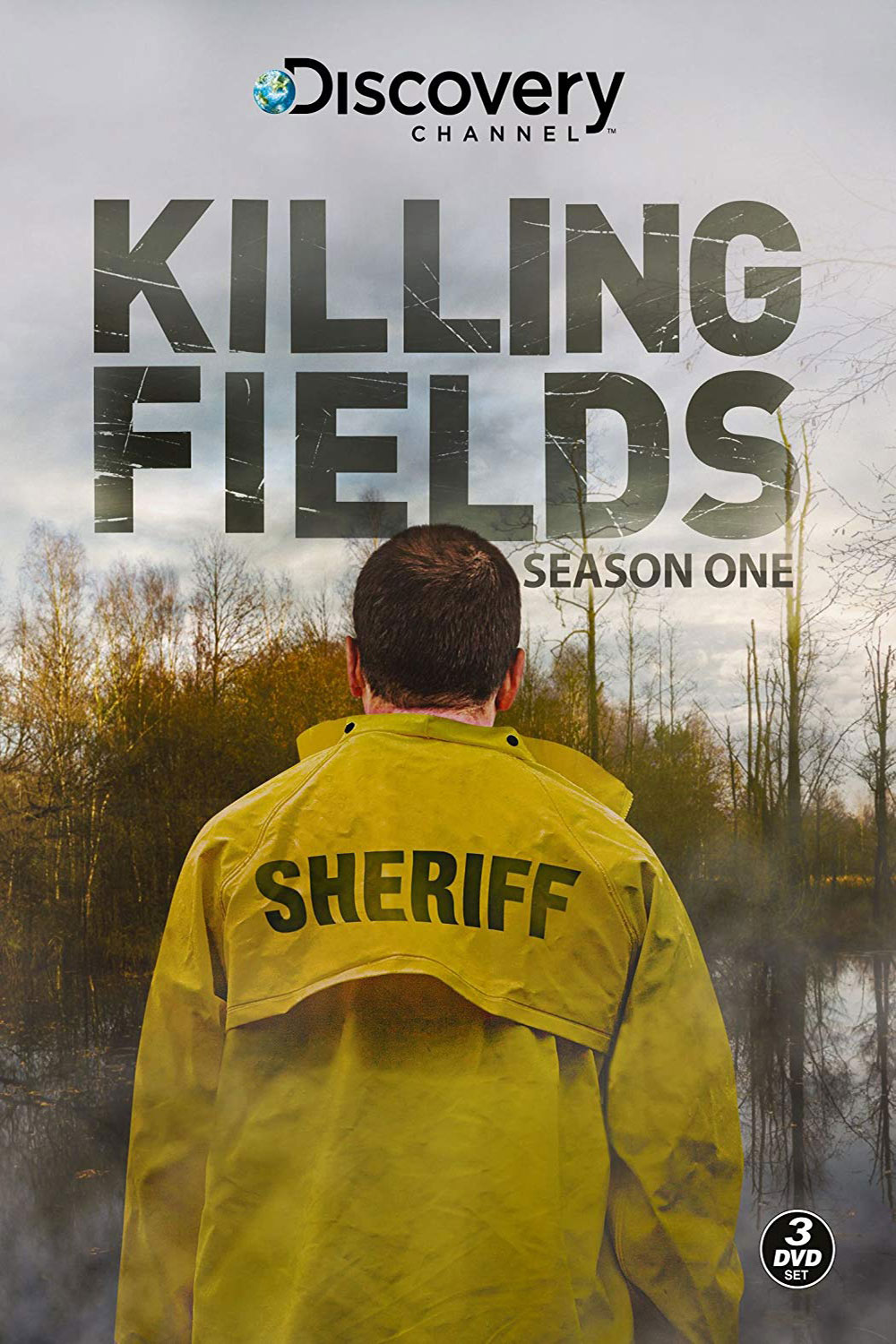 Oguz Can Ozcanli is a composer, arranger, pianist and producer from Izmir, Turkey now resides in Los Angeles. He is a graduate of the world-renowned Berklee College of Music in Boston, MA, USA with a degree in Contemporary Writing and Production.

What People are Saying

“Oguz has written many cues for Reality Tune, my custom production music company. His cues always get used and re-used. That speaks for itself. When I think of his work, what comes to mind is outstanding creative craftmanship and flawless production”

“Oguz’s arranging skills, attitude and direction as a producer, is found very rare and held by only few within musical communities around the globe.”

“I’ve known Oguz for several years. I watched him grow from a talented hard working musician into a true professional. His writing is crisp and clear, creative and fresh, interesting and innovative. I’m always looking forward to hearing the next project from his studio“

“Oguz is a tremendous asset. The string arrangements for the oratorio are phenomenal! His work spans films to TV and beyond…I’m blessed to network and collaborate!”

Oguz has composed the trailer music for “Spirits” produced by Stairway Productions, directed by Pece Dingo.